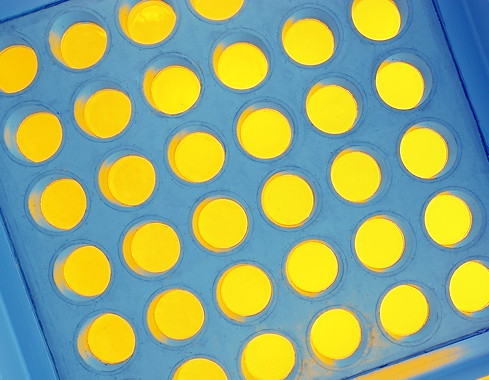 This past summer has seen a mini revolution: worried parents rejoiced as their children tore themselves away from computer and television screens to get outside and enjoy the school break – albeit with the help of Pokemon Go.

Childhood obesity has reached epidemic proportions – the World Health Organisation recognises it as a major public health challenge of the 21st century. But in a world of engaging technology, mobile technology and video games of epic lengths, it can be very difficult to encourage children to move around more.

Recent advances in accessible technologies such as wearable activity monitors, pedometers and an array of online apps have provided lots of new opportunities to gain an insight into our daily physical activity levels. Reward systems such as goal setting, physical activity profiles, real-time feedback and social support networking are some of the top strategies that are helping keep people motivated and get more active. More specifically for children, visual stimulation through phone apps – such as Pokémon Go, Motion Maze, Zombies, Run! and ibitz for kids – are proving to have fantastic results in helping children stay more physically active and interested.

This maintained interest is of paramount importance in light of recent statistics which suggest that approximately 30% of children are overweight or obese in the UK. Furthermore, childhood obesity is known to track strongly into adolescence and adulthood – evidence suggests that 80% of obese adolescents will become obese adults. In fact, studies show that if current trends continue, global obesity rates will reach 18% in men and more than 21% in women by 2025.

So how can we get our kids moving? At present, more than one-third of children don’t achieve the recommended levels of 60 minutes of moderate-to-vigorous physical activity every day. To make matters worse, physical activity has been displaced by sedentary behaviours, such as watching television and playing video games. Children are reported to spend an average of eight hours per week playing sedentary video games and this has been shown to increase the risk of childhood obesity.

One of the major reasons that children don’t meet the recommended requirements for physical activity is thought to be because it is difficult for them to understand, interpret and apply recommendations to everyday activities. Ask your average six-year-old what they think an “intense” or “vigorous” activity is or they will struggle to accurately answer. At present, official guidelines refer to these kinds of exercise intensities which are hard to align with daily activities – and it is hard to recognise the differences between them. For example, walking to school, playing in the playground and walking up stairs to the classroom are all very different exercise intensities, but how much of each do you need to do to meet the government guidelines?

Modern technology is evidently a fantastic way of getting children motivated to exercise – but it can help them understand their own physical activity and health as well. Apps targeted at an adult market focus on activities such as mapping cycling or run routes, counting steps or recording daily gym sessions. But for children the information collected needs to be a bit more tangible than just facts and figures.