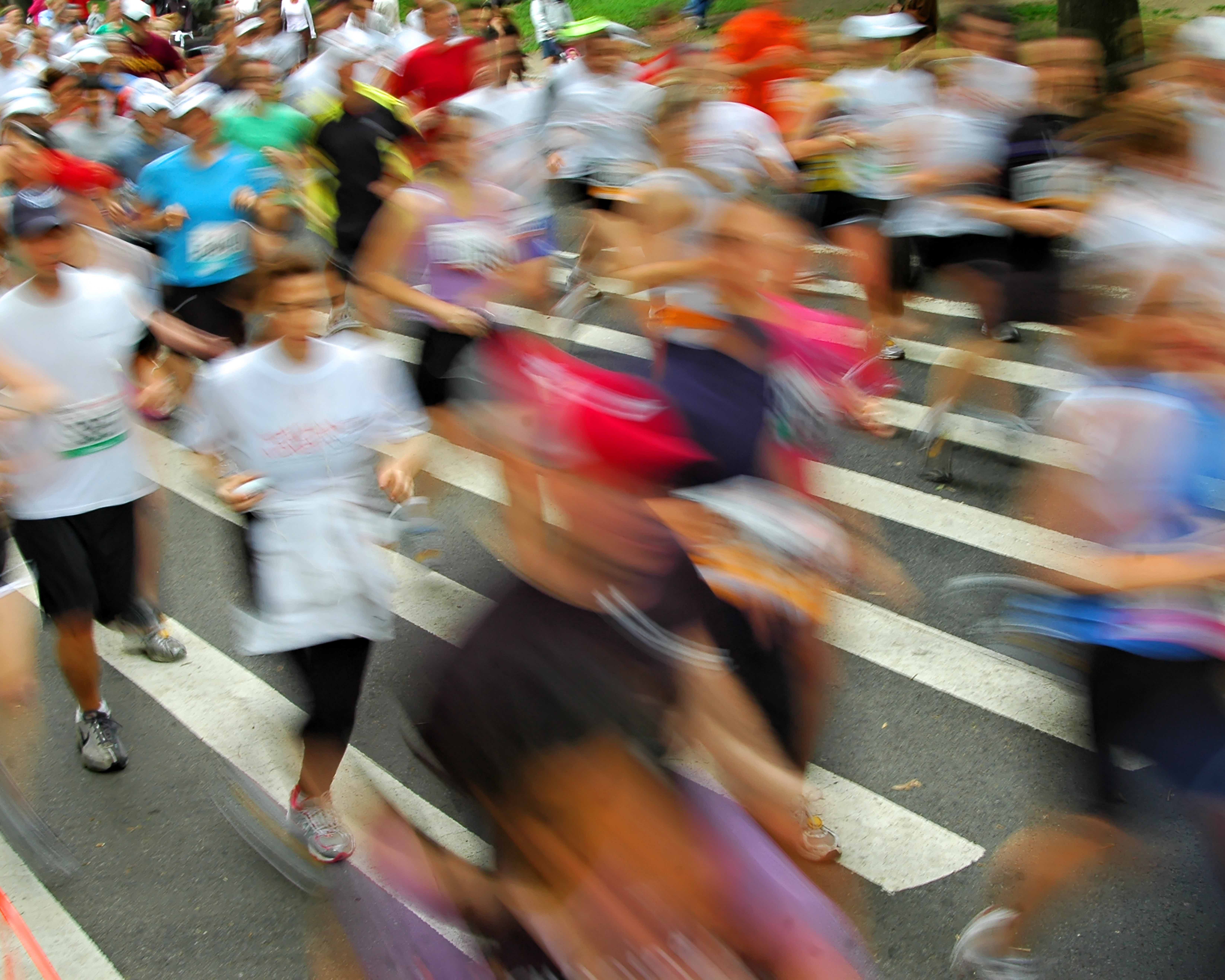 Mindfulness may be defined as the practice of consciously bringing attention and awareness to our experience in the here-and-now, in a non-judgemental way, and reconnecting with our physical sensations, emotions and thoughts. It has its roots in religious traditions such as Buddhism and Hinduism, and has also been developed as a secular practice in the West.

Mindfulness has been shown to be a powerful stress-management tool, effective in combatting depression, and helpful for managing difficult emotions and negative experiences generally.

The growing interest in mindfulness over the last decade has triggered scientific research into its benefits and possible mechanisms of action. Britta Hölze and colleagues propose four components through which mindfulness exerts its effects: attention regulation, body awareness, emotion regulation and change in perspective of the self. So rather than a skill to be mastered, mindfulness is something that needs to be cultivated through regular practice.

Traditionally, formal practice is performed sitting in a comfortable position, but there are additional, more flexible ways of practising mindfulness that can be incorporated into our busy daily lives. These include mindful movement such as mindful walking – which doesn’t have to be particularly slow, just conscious and deliberate.

On 19th July 2018, GetAMoveOn will be hosting a mindful movement workshop in Glasgow, organised by Maki Rooksby of Glasgow University and led by Rohan Gunatillake, the one of the most creative and original voices in modern mindfulness, and founder of Mindfulness Everywhere, a creative studio combining meditation, technology and design. Rohan will share his learnings on the relationships between technology, physical wellbeing and mental health, and explore how we can bring together mindfulness practice with physical movement - be that formal exercise or everyday walking and other activities. He will also discuss how mindfulness is being used in elite sports performance training, the role of apps in changing behaviours and outline the connections between physical and mental wellbeing from a mindfulness perspective. The workshop is open to academics, health practitioners and the general public. Find out more here and register here.

If you can’t make the workshop, or want to get started with mindfulness at home, there are plenty of resources online to get you started. These are some useful websites: