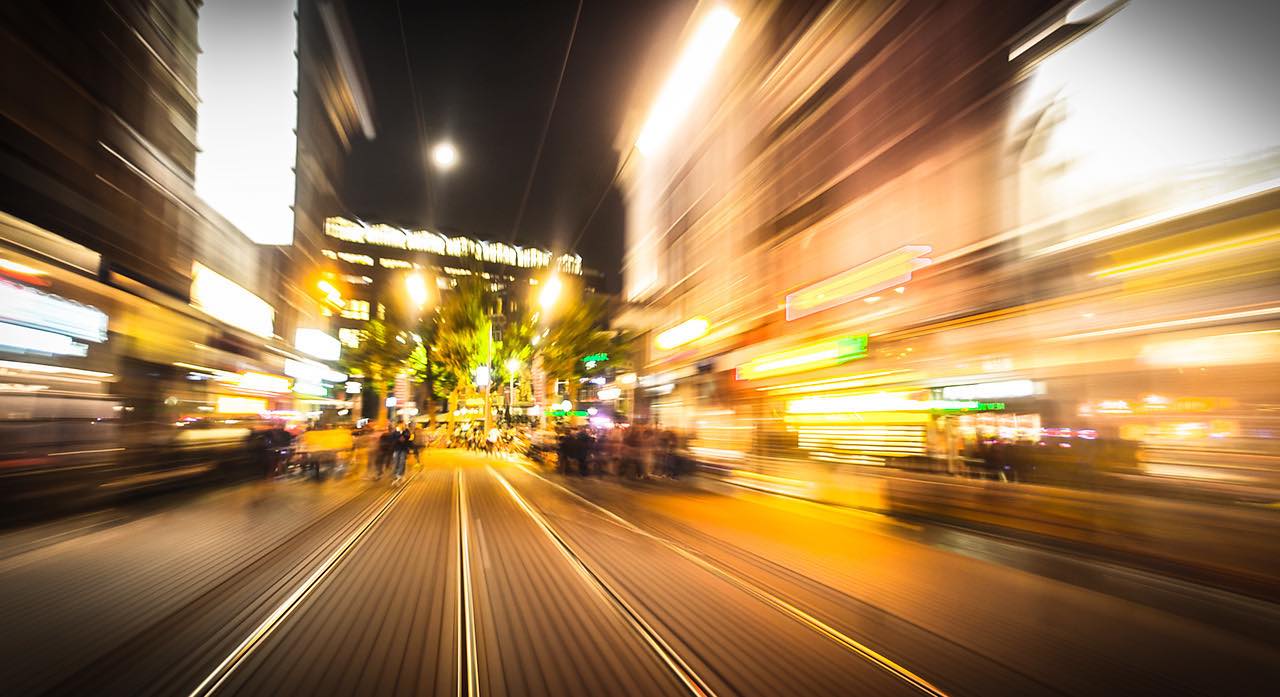 Rohan Gunatillake is the creator of Buddhify, a meditation app designed to fit meditation into a modern busy lifestyle. He was named by Wired magazine in their Smart List of 50 people who will change the world. As part of our Active Minds workshop, exploring the links between physical activity and mental health, Rohan led a practical session about mindful movement - Mindfulness On-the-Go, which took place on 19 July 2018 at Queen Elizabeth University Hospital in Glasgow. You can watch our interview with Rohan below and explore our other videos on YouTube and subscribe to our YouTube channel so you don't miss anything!

We are delighted to announce this public workshop by Rohan Gunatillake, one of the most original and creative voices in modern mindfulness and meditation. The event is associated with our academic workshop, “Active Minds”, taking place on 18-19 July 2018 at Queen Elizabeth University Hospital in Glasgow. The public workshop will be open to everyone including hospital patients, visitors, and staff.

Gunatillake’s work directly connects the themes of technology, physical activity and mental wellbeing. His focus on modern mindfulness directly addresses mindfulness on-the-go, and the app, Buddhify, has a section dedicated to walking. His talk will be about Mindfulness on-the-go, and it will cover body-based and exercise-based practices. His work is interesting to academics because of the depth of his ideas, and his successful technology designs. The popularity of his work means the talk will also be of interest to the broader public.

Through his company Mindfulness Everywhere, Gunatillake is the creator of the apps Kara (which contains a range of guided mindfulness meditations designed to support people affected by cancer), Sleepfulness (a mindfulness app designed to improve your sleep), and the best-selling hit app Buddhify (a meditation app designed to fit into a modern busy lifestyle). He is an author of Designing Mindfulness and his first book Modern Mindfulness is now out in the US and the UK. Based in Glasgow, Rohan is a trustee of the British Council and was named by Wired magazine in their Smart List of 50 people who will change the world.